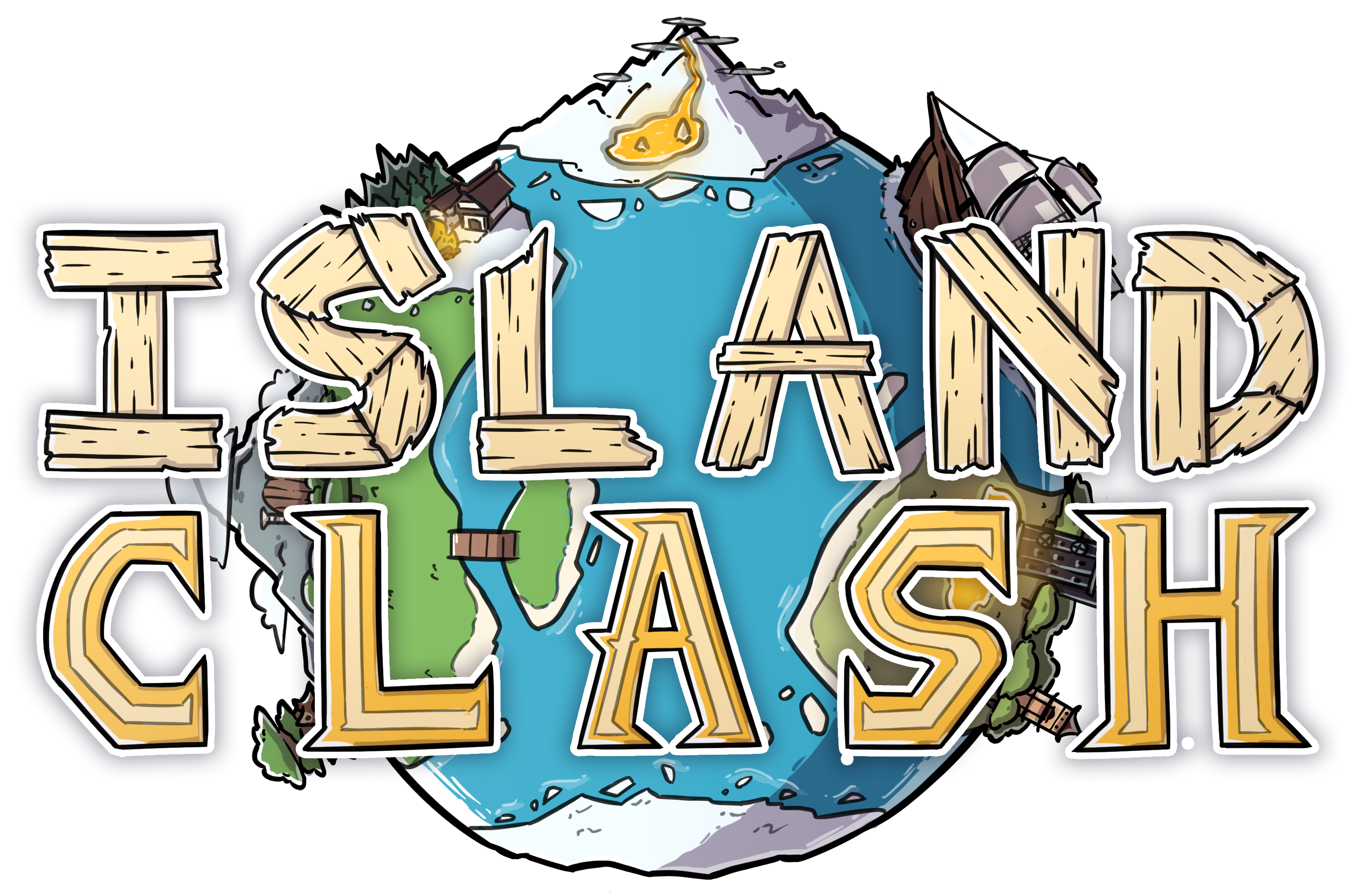 It's been far too long. I can only apologise and reiterate what I said in the previous post. However, I have some pretty cool information to share which I am sure you will all be pleased about.

Island Clash has investors.
At the end of May a deal was signed between me and a cool guy called Aidan. Aidan is investing money into the development of IC, so beginning June, developers have been paid for the work that they have been doing for the server. This has made me so unbelievably pleased since I have finally been able to give something back to them other than my never-ending thanks..! Some of you have seen Aidan in the Discord and even said for him to buy IC, which made us both chuckle (but then he got DM spammed which just made me chuckle). He will be titled as an Owner! As I know people will ask, I am still remaining as Owner, you are still stuck with me.

There was an 's' at the end of that.
A few weeks ago I signed another deal with Yumokashi, in Discord Mr.Morningstar, he is putting some money into advertising costs. Yumokashi wants to help Island Clash grow which is just wonderful. We were always going to advertise Season 3, this will help as all the hard work people are putting in can get seen by new and returning people! He will be given an Investor role for his investment!

Even though I am finally able to pay developers, development has still been slow. Now don't fret, progress is and has been made (you would hope so considering the time it has been). Investments don't make the project 'boom', new developers need to be found and available time for current devs is still limited. This however, is a fantastic step for moving forwards. IC has the ability to do much more than we were able to do before any deals were made and future Island Clash now has the chance to be a slice of its past.

Some content teases
We have live leaderboards for leagues! If you head on over to our leaderboards page you can see the S2 results.  This will of course update and show live data when season 3 begins. You can keep track of you biggest rivals even closer now.

I've very lightly teased about one of the biggest features for Season 3, Mob events. I will now show you one of the mob events which come and disrupt your island.

Welcome the Warehouse Raid. Kill all the mobs before they take all your resources.

Here you can see the 4 different tiers 1-4. That's all the information you get regarding the event. For now...

Any support that is given is always so welcome and immensely appreciated. This is and has been a very stressful and difficult position to be in. I refuse to give up. 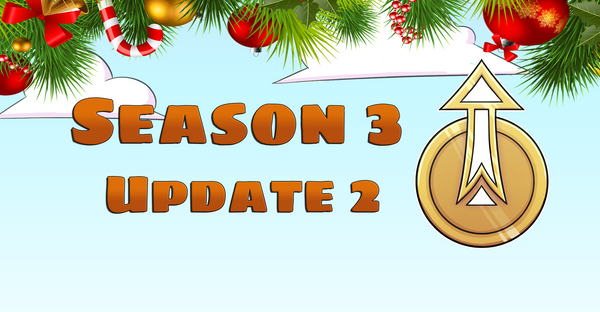 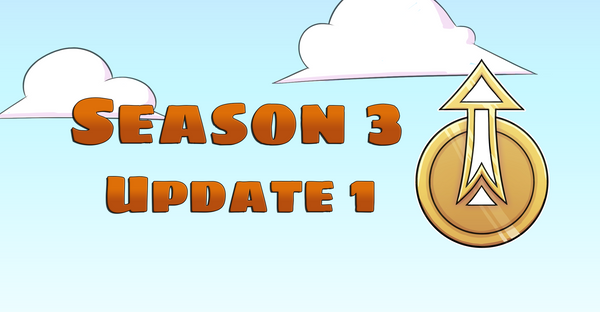 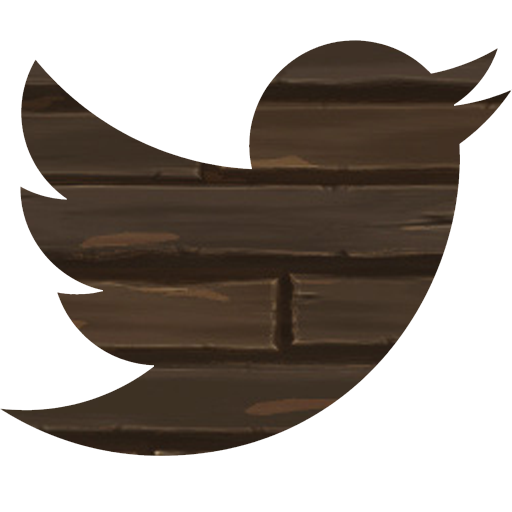 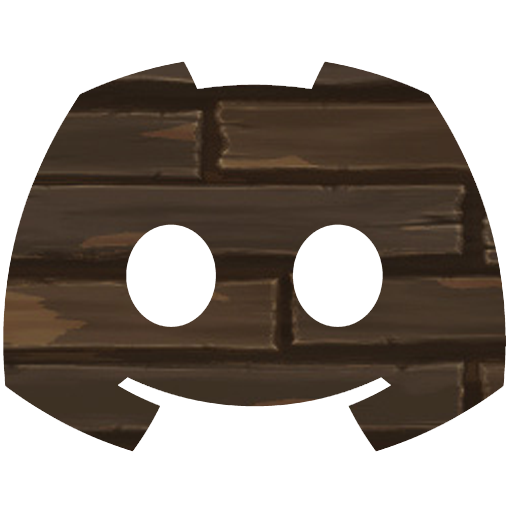 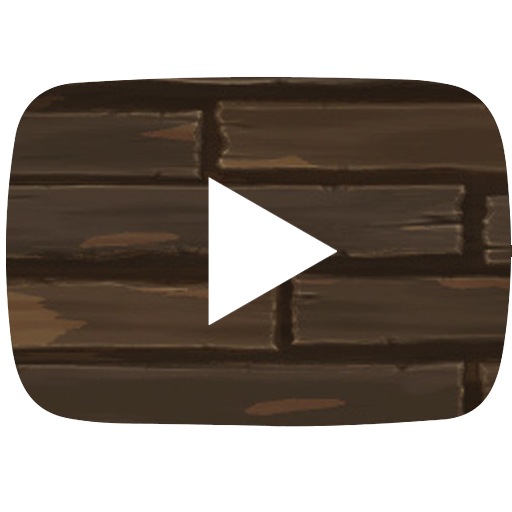 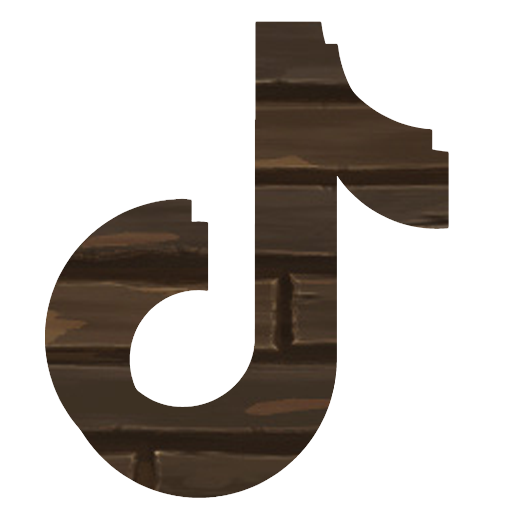 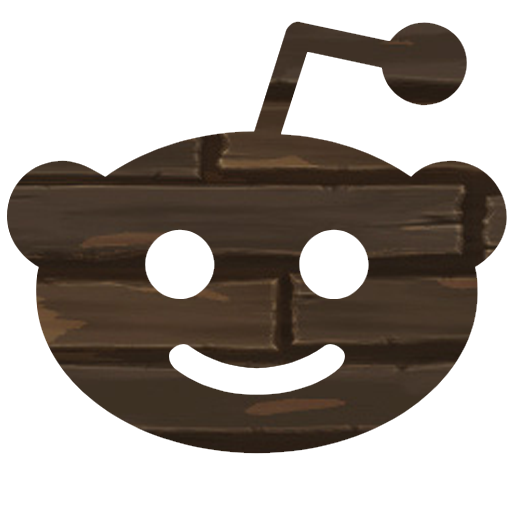